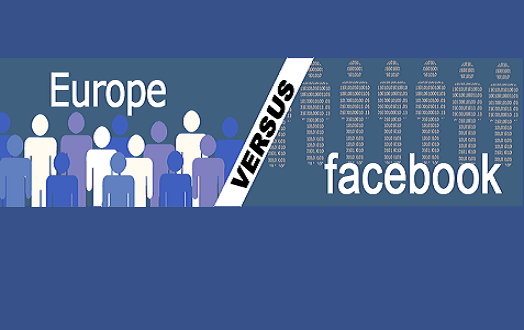 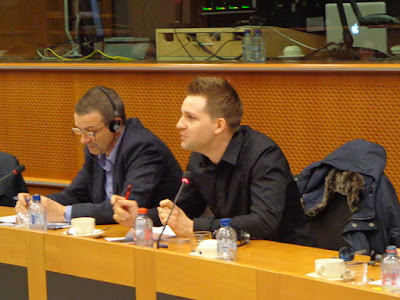 Leave Facebook if you don't want to be spied on, warn

The European Commission has warned EU citizens that they should close their Facebook accounts if they want to keep information private from US security services, finding that current Safe Harbour legislation does not protect citizen’s data.

The comments were made by EC attorney Bernhard Schima in a case brought by privacy campaigner Maximilian Schrems, looking at whether the data of EU citizens should be considered safe if sent to the US in a post-Snowden revelation landscape.

«You might consider closing your Facebook account, if you have one,» Schima told attorney general Yves Bot in a hearing of the case at the European court of justice in Luxembourg.

When asked directly, the commission could not confirm to the court that the Safe Harbour rules provide adequate protection of EU citizens’ data as it currently stands.

The US no longer qualifies

The case, dubbed «the Facebook data privacy case», concerns the current Safe Harbour framework, which covers the transmission of EU citizens’ data across the Atlantic to the US. Without the framework, it is against EU law to transmit private data outside of the EU. The case collects complaints lodged against Apple, Facebook, Microsoft, Microsoft-owned Skype and Yahoo.

Schrems maintains that companies operating inside the EU should not be allowed to transfer data to the US under Safe Harbour protections – which state that US data protection rules are adequate if information is passed by companies on a «self-certify» basis – because the US no longer qualifies for such a status.

The case argues that the US government’s Prism data collection programme, revealed by Edward Snowden in the NSA files, which sees EU citizens’ data held by US companies passed on to US intelligence agencies, breaches the EU’s Data Protection Directive «adequacy» standard for privacy protection, meaning that the Safe Harbour framework no longer applies.

Poland and a few other member states as well as advocacy group Digital Rights Ireland joined Schrems in arguing that the Safe Harbour framework cannot ensure the protection of EU citizens’ data and therefore is in violation of the two articles of the Data Protection Directive.

The commission, however, argued that Safe Harbour is necessary both politically and economically and that it is still a work in progress. The EC and the Ireland data protection watchdog argue that the EC should be left to reform it with a 13-point plan to ensure the privacy of EU citizens’ data.

«There have been a spate of cases from the ECJ and other courts on data privacy and retention showing the judiciary as being more than willing to be a disrupting influence,» said Paula Barrett, partner and data protection expert at law firm Eversheds. «Bringing down the safe harbour mechanism might seem politically and economically ill-conceived, but as the decision of the ECJ in the so-called ‘right to be forgotten’ case seems to reinforce that isn’t a fetter which the ECJ is restrained by.»

An opinion on the Safe Harbour framework from the ECJ is expected by 24 June. 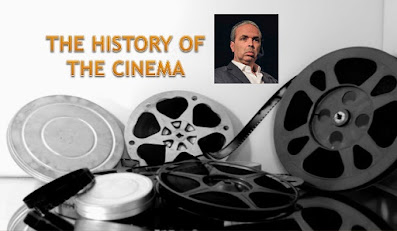 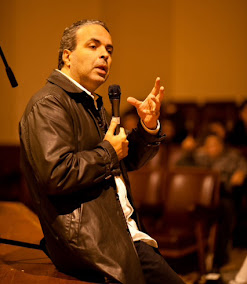 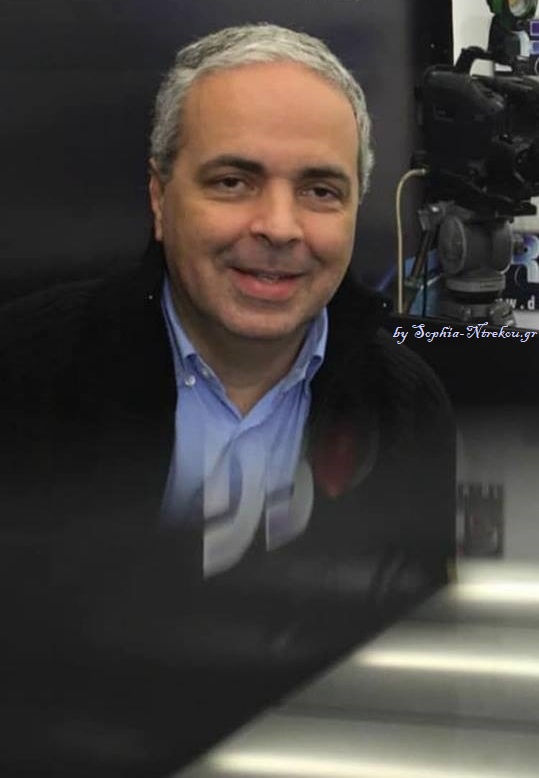